Download Trailblazer VR on Google Play!
You can also get the APK in Files to install it.
Need help using an APK file? Watch the tutorials in the Files section.

Trailblazer VR is a brand-new VR game where you swing your immersive VR controller to slash through grass and brush to find a treasure and move on to the next level.
In Trailblazer VR, you are at the heart of a fun adventure where you, the player, in a VR headset, can swing your machete and cut down the high grasses blocking your path and your vision. Take a look at the map before you start and try not to get lost in the weeds while searching for the chest hidden in the map!
Find the hidden treasure chest, and you will move on to the next level. There are currently two fun adventure levels with more coming soon.
This game requires the following hardware and software:

If you don't have the required devices, but feel confident about your tech skills, try following the guide below to use a Google Cardboard and an extra phone as your Daydream system. 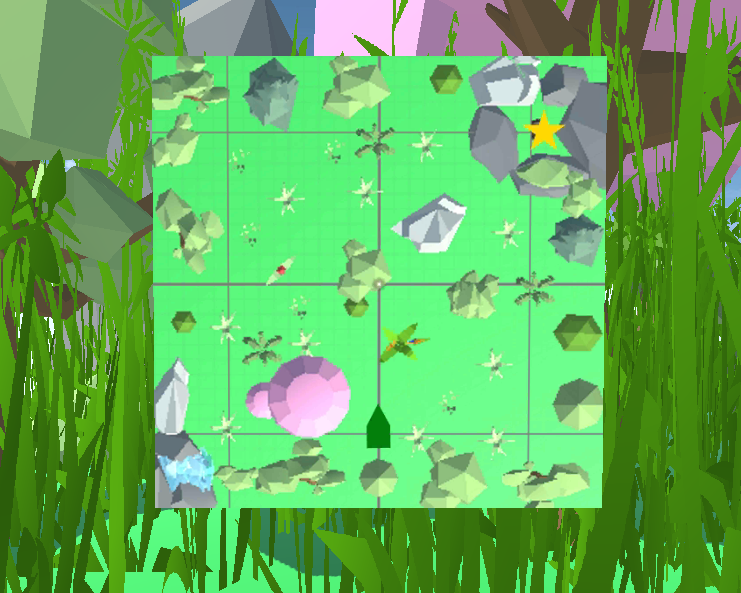 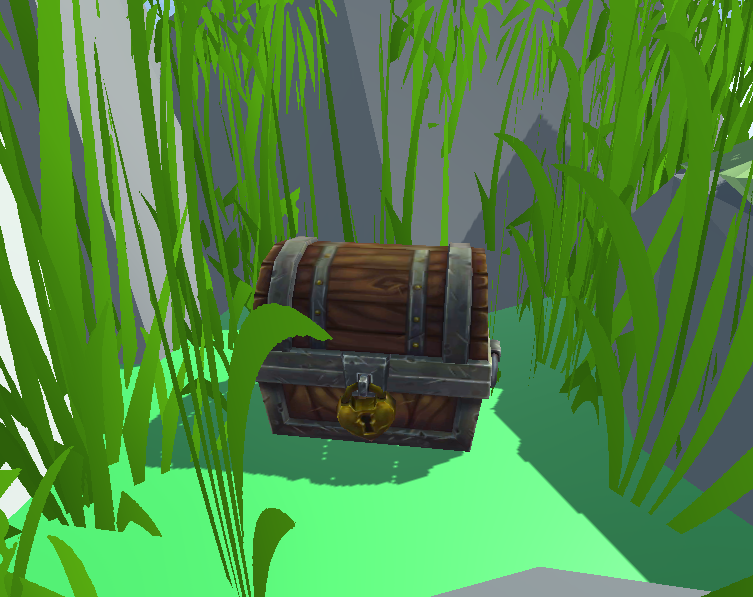 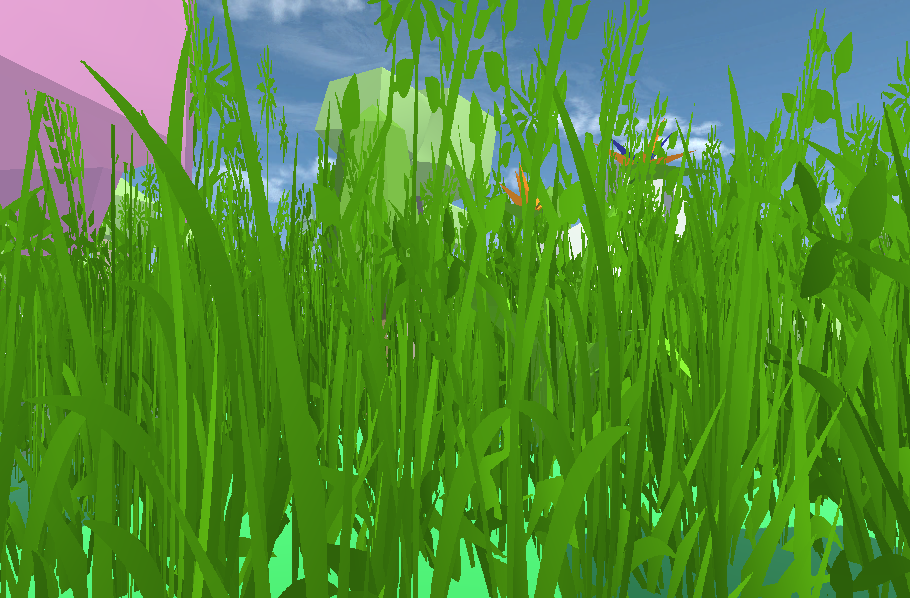 Daydream workaround
You will need two smartphones, at least one of them running Android 7.0 and the other running at least Android 4.4 with a gyroscope. You will also need a Google Cardboard VR viewer with a strap (or a makeshift one attached).